The Weekly Wall of Heroes, Part 3 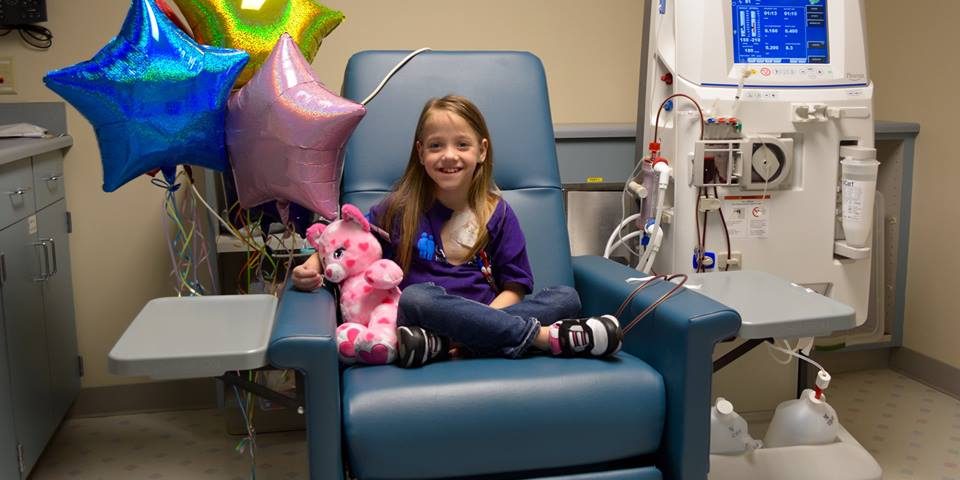 The Weekly Wall of Heroes, Part 3

Happy Friday to you, our EVERYDAY HEROES. Welcome back to The Weekly Wall of Heroes, where we present ordinary people doing extraordinary things!!

Stories submitted will be featured here!

A 35 year old Algerian man, called Didi to hide his identity for fear of militant backlash, has been awarded citizenship for his bravery during the Paris concert hall attack last year. He was working as a security officer at the time, and during the attack repeatedly returned to the hall to help dozens escape.

Speaking on French television on Friday, Didi said: “When the interior minister called me this morning and said ‘Welcome to the Nation’ I felt very proud.”

Six months after the attack, unrecognized by the media, a petition was made by the people he rescued to grant him citizenship, which gathered over 100,000 signatures.

Los Angeles, California has approved the development of 500 permanent supportive apartments for homeless veterans, converted from old, unused motels. Rent and supportive services, such as therapy, will be covered by the U.S Department of Veterans Affairs. $600 million is also expected to come in when Proposition 41 will pass.

“What I like about the project is it’s immediate,” said Volunteers of America President Bob Pratt. “Making these homes available for vets right now, that makes it unique.”

Chief Housing Authority Executive, Douglas Guthrie, thinks nearby residents will approve of the housing, as it replaces motels that previously have faced accusations of tolerating drug activity and prostitution.

All in all, the project seeks to provide not only subsidized, affordable housing and support to homeless veterans, but to improve communities by refurnishing previous hubs of criminal activity.

Jodi Schmidt, an Oakfield Elementary teacher, donated her kidney to save her student, Natasha Fuller. The 8-year old was born with prune belly syndrome, dealing with kidney failure and requiring kidney dialysis in recent years. She lives with her grand-parents in Oakfield, Wisconsin near the Children’s Hospital 70 miles away so she can get specialized treatment fast.

“The girl’s smile and attitude, in spite of her chronic kidney disease, had inspired Schmidt to get tested months ago for a possible donation. Schmidt said Natasha has been an inspiration at school because her illness and frequent travel for dialysis haven’t dampened her upbeat spirit and talkative nature.”

Both of them are recovering well. Natasha and her family couldn’t be happier with her new kidney, and Jodi, likewise, with her decision.